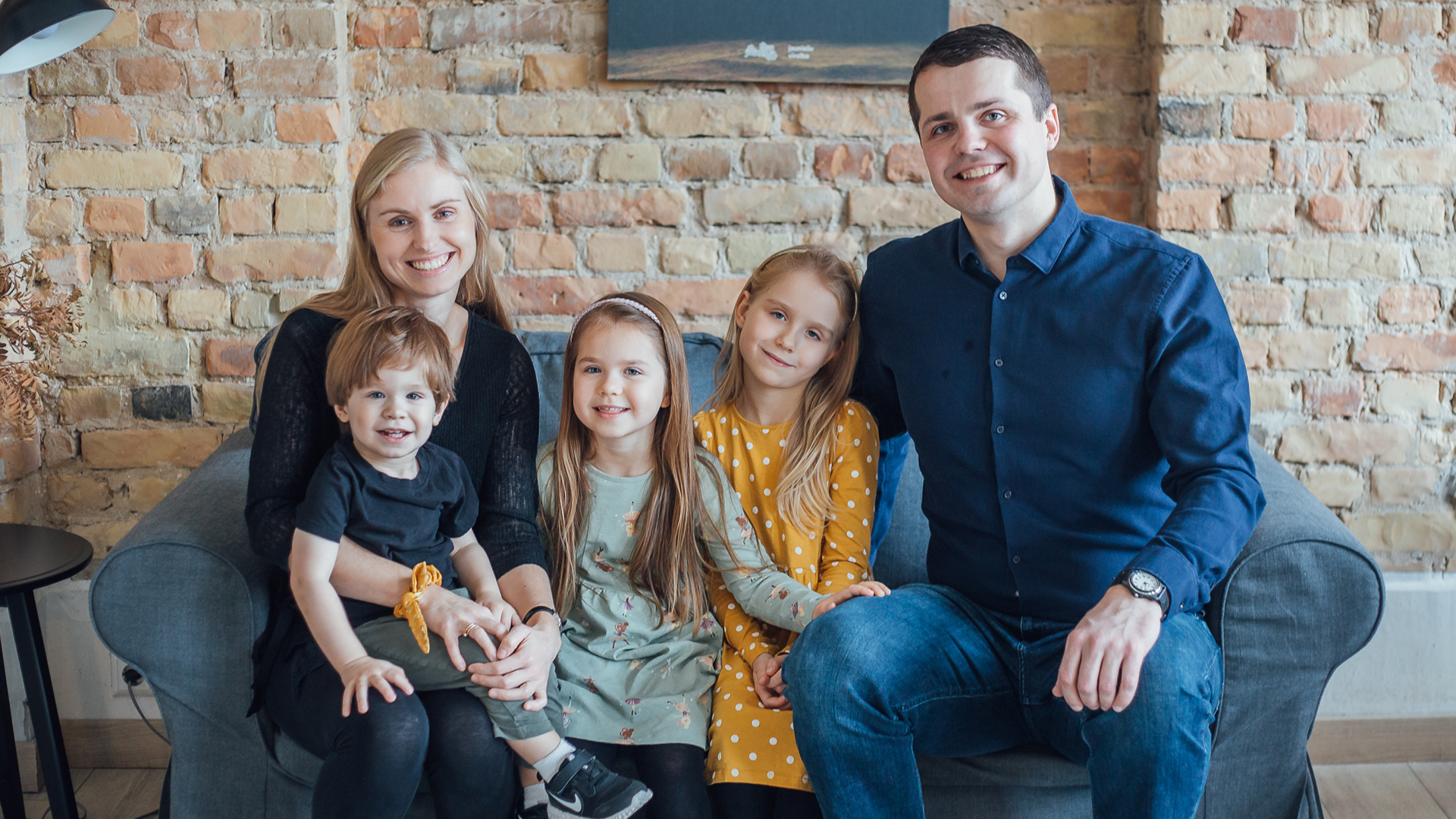 Edgars and Anete are JV country leaders. They became followers of Jesus Christ through the efforts of North American churches short-term mission teams and have a deep appreciation of teams that serve in Latvia. They met in 2009, became a family in 2013 and they have two daughters, Dārta (2014) and Grēta (2017). They have a huge passion for the local church and together with the JV Latvia team they are praying and hoping to double the country team to 50 people in the next five years and to be represented in all five regions in Latvia (Vision 5-50-5).

Scroll to top Scroll Up